10 years as a freelance translator: languages, specialisation and career path 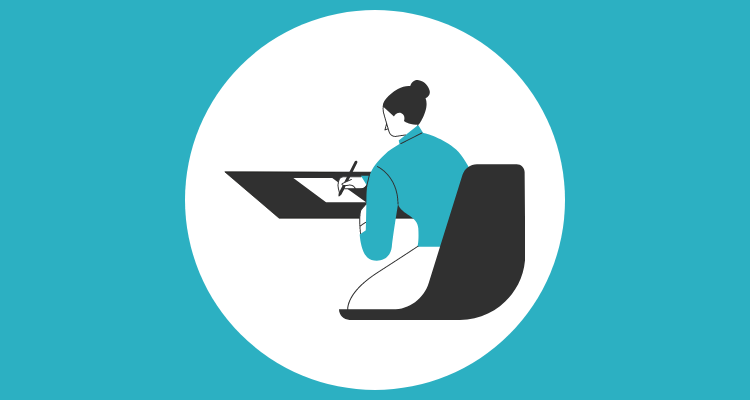 In this second article of the 3-part mini-series, I share some thoughts and personal anecdotes about languages, specialisation and career path. If you missed the first one (about the freelancing journey and success), you can read it here.

Working (and not working) languages

People learn languages for the most varied reasons. If you plan to make a living as a translator, make sure you choose your working language(s) well. You will need language proficiency coupled with the cultural knowledge you only acquire after years living in the country where the language is spoken. When choosing a language you intend to work with, ask yourself what you are willing to do to really master it. Would you move to the country? Do you think you could fit in with the locals? Can you see yourself with a partner from that country?

Example: My original plan was to work with Russian. I studied language and translation modules at university; I took Russian language modules during my year abroad in Estonia; I spent a semester in Saint Petersburg; I did a language course in Dublin; I spoke Russian quite often during the year I lived in Latvia, where I also attended private lessons; I completed an advanced level course in London (and half of the advanced+ level course, which was later cancelled due to lack of students); I completed two other language seminars; I volunteered as a translator and consecutive interpreter in Sochi during the 2014 Paralympic Winter Games… I tried for a decade, yet it was not enough. My real level of Russian must be about a strong B1 or a weak B2 – not good enough for translating anything other than general information, news articles and the like.

Languages are like specialisations – the less you work with, the deeper you can go. I think that it is best to focus on one or two source languages, truly master them, and specialise in a field.

Put your other languages to new use

Not working with a language does not mean completely giving up on it. Do not think of your forgotten C language as a waste of time. Find a new purpose for it instead, be it reading books, listening to podcasts, watching films, talking to friends, or travelling.

A master’s is not needed, despite what we are often told at university

There is not a single career path to follow to become a freelance translator, so be as flexible and open as you can when considering your next move after graduating. A master’s is a huge investment in terms of time and money, so think carefully whether you need it, or whether you want to do it just for the sake of having a master’s. Without work experience you may not even know which field you would like to specialise; if that is the case, acquiring experience will help you find a field you enjoy and will point out the right direction to follow to advance your career.

Example: I do not have a master’s.  A year after graduating in Translation and Interpreting, I started toying with doing a master’s. Despite enjoying the legal, business, and commercial modules best during my degree, I decided to apply for a master’s in technical translation to ‘cover more fields’. My application was rejected (and I am so glad that I was not!). Looking back now I think it would have been a waste of time and money. I do not even like technical translation!

During the first years of freelancing we tend to accept anything coming our way. This is a good test to find out which things you enjoy translating and which things you swear to never take on again. Then you can start being more and more selective about clients and projects and, once you have a clearer idea about which field or fields you want to focus on, you can decide how to deepen your knowledge and skills to become a specialist; it may be a master’s, or a specialist course, or taking on a temporary job in the field, or something else.

Specialising does not mean closing doors

Many translators are afraid of narrowing down their working fields because they think that specialising will reduce the amount of work they would get. I strongly disagree. I think specialising is the best thing a translator can do to advance their career. Here is why:

Learn to be patient and flexible

Do not underestimate your ‘other jobs’

Any job will provide you with skills which will come in handy when you go freelance, so do not underestimate those temporary jobs you only take to pay the bills. Make the most of each experience and focus on two things: skills and contacts.

Transferable skills will help with the non-translation aspects of your freelancing business. Keep a list of every skill you learn (it is particularly useful for brand creation and positioning) and do not burn any bridges when leaving a company. People are more likely to work with people they like, and you never know who will think of you in future when they need a translation! Some of my long-term regular clients, for example, are former colleagues or people they referred me to.

Other articles from this series: