Sworn translation (traducción jurada) is a regulated profession in Spain and only translators officially appointed as sworn translators are authorised to practice as such.

This service is required when submitting foreign documents to Spanish authorities. It is not something exclusively for legal texts. Sworn translation can be performed on any type of document as part of an official proceeding. Examples of sworn translations of non-legal documents include work reference letters, medical certificates and academic transcripts.

As a sworn translator appointed by the Spanish Ministry of Foreign Affairs (licence no. 8194) in 2010, I am qualified and authorised to offer English<>Spanish sworn translation services.

and can help you with

Sworn translation is required for important purposes, when clients are often facing difficult or stressful moments in their lives. If you have never requested a sworn translation before, the process and requirements may not necessarily be clear for you. And that is ok. In the Q&A section of the blog I provide clear answers to frequent questions about sworn translation.

If you are new to sworn translation, check out these articles below to get a good general grasp about the process before getting in touch. 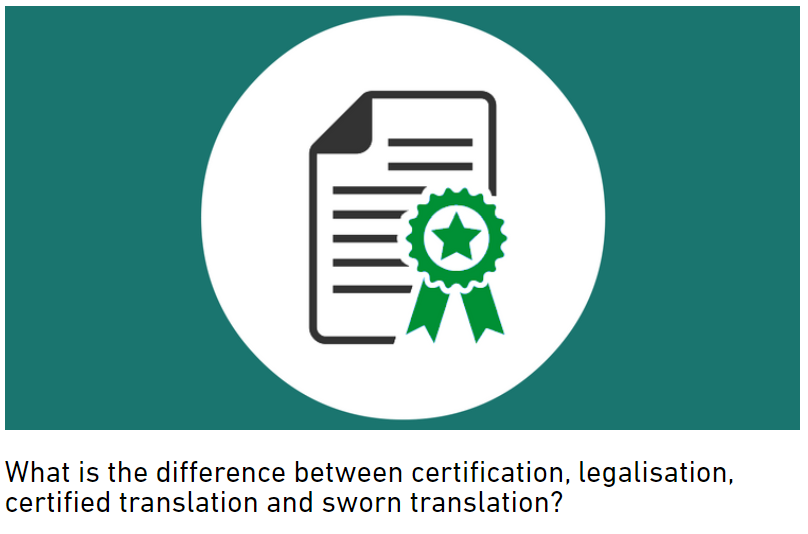 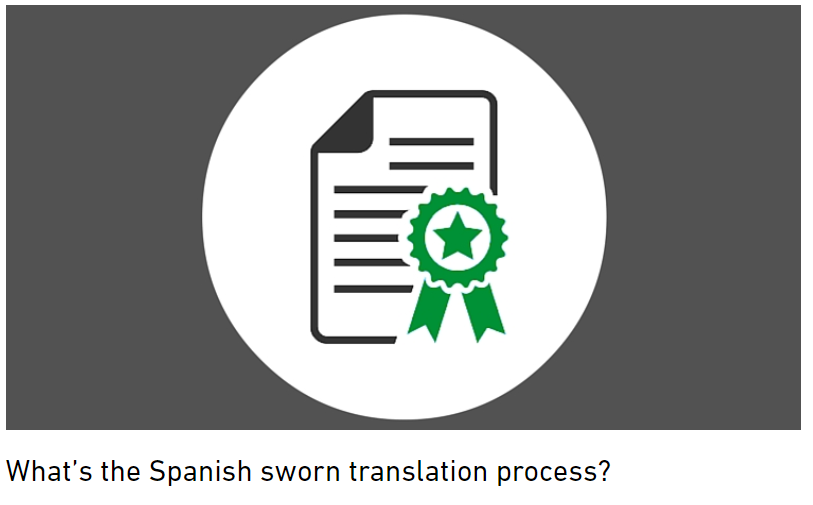 Ready for a quote?

Send scanned copies of your documents by email once duly legalised, if applicable.

Why to choose ICR Translations

ICR Translations has been undertaking sworn and legal translation projects for Private Client teams, Public Notaries, companies and individuals since 2010.

I specialise in wills and succession through translation experience and qualifications in the three jurisdictions I mainly work with. I hold a CILEX Level 6 Certificate in Law (Law of Wills and Succession), a Certificate of Specialisation in the Spanish Succession Law and a STEP Advanced Certificate in Wills and Executries: Law and Practice (Scotland).

I work as a sole trader, and when you hire my services, you can rest assured it will be me working on your legal translation projects.
For projects requiring specialist knowledge in several fields, I can work in collaboration with a trusted colleague specialising in the corresponding field, subject to obtaining prior written permission from my client.
When the project simply falls out of my working fields, I always do my best to put clients in contact with a more suitable translator.
In any case, my general and any project-specific terms of business will be fully disclosed at the beginning of our collaboration.

ICR Translations is registered with the Information Commissioner’s Office, and complies with GDPR (read my Privacy Policy). 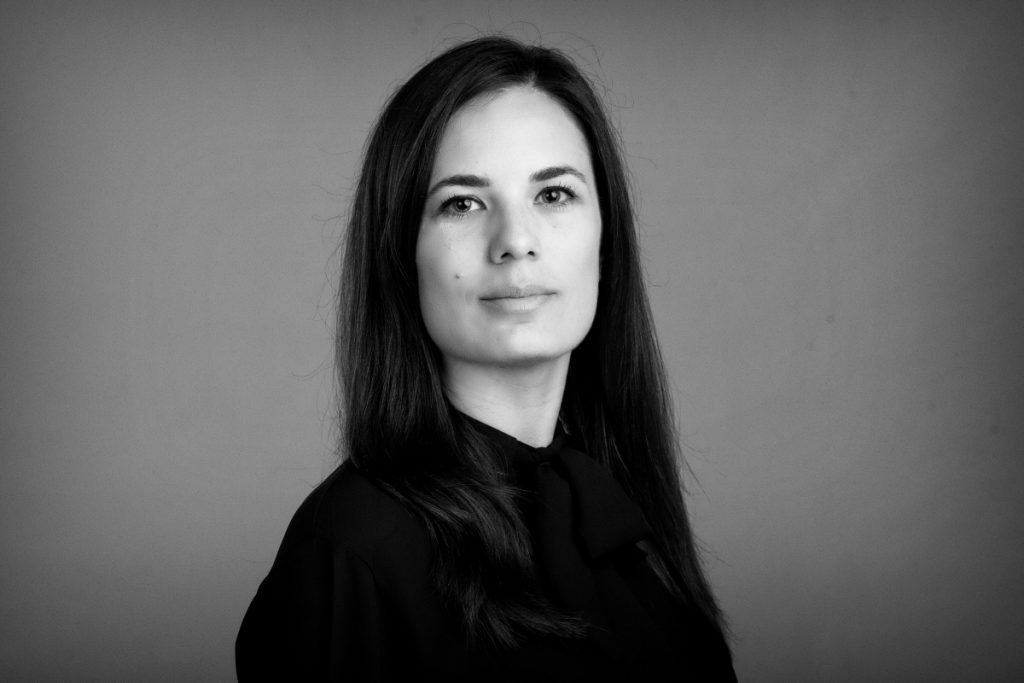 Originally from the Spanish region of Extremadura, I have been a UK resident since 2011, and a freelance translator since 2010.

While I have translated the most varied types of texts during my studies and professional career, I strongly focus on what I enjoy the most – legal texts. At university, and without having been exposed to the law much back then, I grew to like legal translation. I particularly enjoyed translating powers of attorney and an Irish employment contract of my own.

Within legal translation, I now specialise in wills and succession. I hold subject-specific legal qualifications in the three main jurisdictions I work with (England and Wales, Spain, and Scotland). I have been the go-to translator of wills and other documents for a number of legal firms since 2014.

Aware of the importance of continuous professional development for legal translators, I am regularly engaged in courses, seminars and other CPD activities. Just in 2019, for example, I completed CPD on Inheritance Tax, Family Law tips, Mental Capacity legislation, Spanish Civil and Criminal Procedural Law terminology and the Scottish courts system.

BA+MA in Translation and Interpreting (focus on Legal-Commercial Translation)

CILEX Level 6 Certificate in Law (Law of Wills and Succession)

Certificate of Specialisation in the Spanish Succession Law

Certificate in Translation of Contracts (EN>ES)

Affiliate member of STEP (Society of Trust and Estate Practitioners)

Do you need a sworn translation?

Send scanned copies of your documents by email once duly legalised, if applicable, to receive a formal quotation.

From the Sworn and Legal Translation Corner 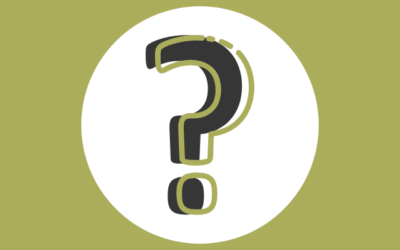 What is an original sworn translation?

END_OF_DOCUMENT_TOKEN_TO_BE_REPLACED 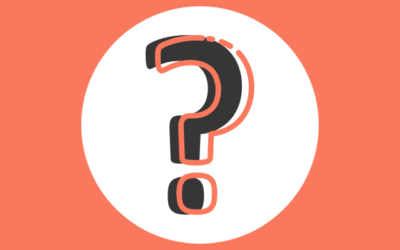 Is a sworn translation valid on its own?

END_OF_DOCUMENT_TOKEN_TO_BE_REPLACED 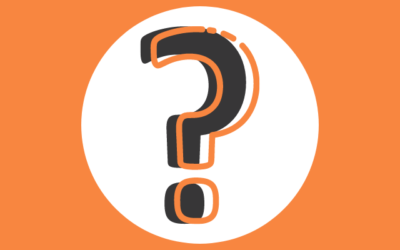 What is a valid Spanish digital sworn translation?

Until just over a year ago, Spanish sworn translations were only accepted as valid by the Spanish authorities when submitted in hard copy form. In April 2020, after numerous requests by sworn translators, the government body regulating the profession in Spain (OIL)...

What clients say about ICR Translations

ICR Translations
5.0
Based on 28 reviews

Maria Quinto
15:21 14 Nov 22
I am very satisfied with ICR, Irene was so easy to speak with. I chose her because I prefer talking to a human being than communicating with translators through chats and emails. I highly recommend her ; I needed her expertise to translate my son’s birth certificate to Spanish for our Schengen visa application. Thanks again Irene 👍👍👍👍👍

Adam Hockley
13:18 03 Nov 22
Easy and fast service. Irene was super helpful in explaining what I needed and updating me on the progress of the delivery. Fully recommend

SalmonZero 3460
08:47 31 Aug 22
I needed two sworn translations of documents, with apostilles, from English into Spanish. Irene was extremely friendly and helpful and the turn-around on the documents was very impressive. I requested both digital and hard copies, and received both in a matter of days. Would definitely recommend her services.

E Urien
18:49 21 Aug 22
Very pleased with Irene's work. High quality service, very fast and good communication all the way throughout the process. I would happily ask her to do more work for me when needed. Highly recommended!

Crystal Chesters
22:01 20 Jul 22
Irene responded very quickly to my quote request and delivered a translation of my birth certificate quickly and efficiently with no hassle. Friendly and professional service - I would recommend.
‹
›
error: The website content is copyrighted