Linguistic differences: talking about time in English and Spanish 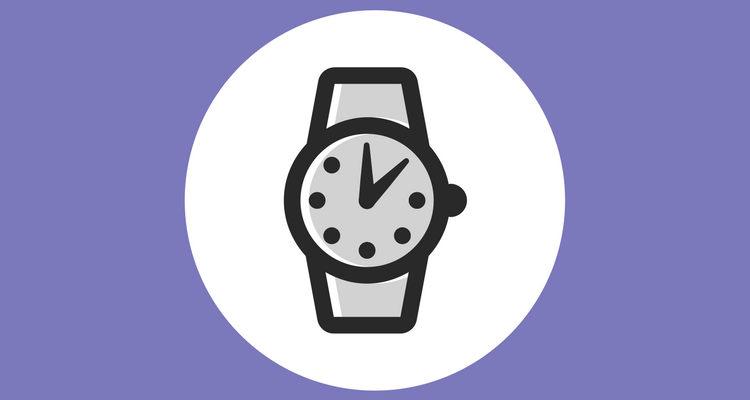 (Last Updated On: 12th May 2020)
Living abroad is the best way to learn a language, there’s no doubt about that. Being surrounded by native speakers 24/7 helps you train your ear and forces you to speak and get over the fear of making mistakes. Moreover, living in the country of the language you want to learn or improve has another advantage. It allows you to put words and expressions into context, and know how and when to use them.

Today I want to share a personal observation, one of those things they don’t teach you at school. I learnt it here in the UK, and is related to time. 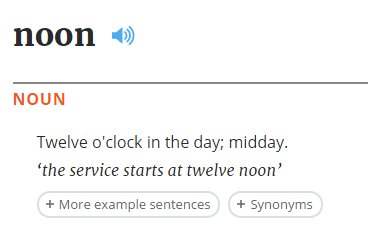 In Spanish, ‘mediodía’ refers to an imprecise period of time around twelve o’clock. In general speech, ‘mediodía’ is associated with lunchtime, and may finish as late as 2pm.

In the same way, British English divides the parts of the day between morning and night into shorter periods of time than Spanish does:

The information in the table is, of course, a rough calculation, as the meaning of those terms is related to sunlight (or lack of it), as well as to cultural habits such as lunchtime or dinnertime.

In Spain, people have lunch between 2pm and 3pm, so the term ‘mediodía’ (literally, ‘noon’) is quite imprecise. We don’t have dinner before 9pm and it’s still bright until that time for most part of the year. Therefore, breaking up the ‘tarde’ and using two different terms doesn’t make sense here.

A difference I find particularly fascinating between English and Spanish is the use of the words ‘week’ (‘semana’ in Spanish) and ‘month’ (‘mes’ in Spanish).

Despite those words having the same meaning in both languages, they’re not always used in the same way when speaking about periods of time. And this is something I noticed after living in the UK.

As per the unwritten rule I mentioned above, Brits tend to use time expressions related to short periods. That means speaking in weeks, when Spaniards would speak in months.

In the UK, rent and wages are sometimes paid weekly, while in Spain that’s very uncommon, if existent at all.

The truth is, Brits are used to weeks, while Spaniards are used to months. At my previous job, I struggled to understand which week we were at. Being on week 3, 17 or 28 doesn’t mean anything to me. When people talk about a delivery for the end of week X, I always need to check my calendar to know when exactly that is. I’m used to either specific (7 February) or rough (mid-March) dates.

IRENE CORCHADO RESMELLA is a Spanish translator and content writer based in Edinburgh. A Spanish sworn translator and Chartered Linguist, she specialises in Legal, Marketing and Travel translation. Irene combines her linguistic skills with her knowledge of content marketing and a creative mind to help you get the right message across to your Spanish clients.
Blogger at Piggy Traveller and The Curiolancer.