Managing the affairs of missing persons in England and Wales, Scotland, and Spain 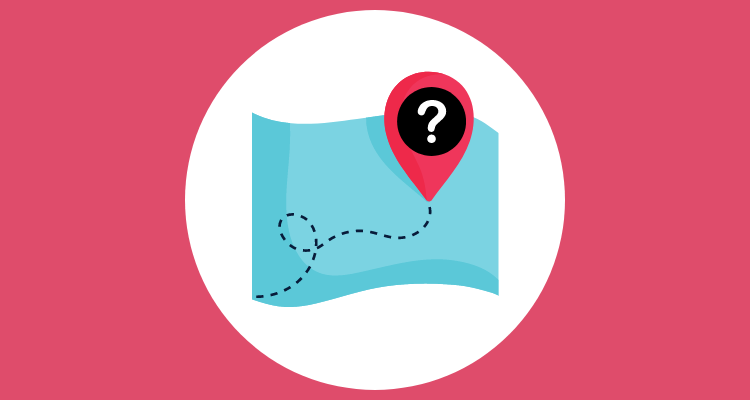 People going missing for a long time can have enormous implications for their family members regarding dealing with their property and financial affairs. In this article, I share general information about managing a missing person’s affairs in England and Wales, Scotland, and Spain.

Managing the affairs of missing persons in England and Wales

The definition of ‘missing person’ for the purposes of managing their affairs can be found in the Guardianship (Missing Persons) Act 2017 (in force since July 2019) . A person is ‘missing’ if the person is absent from his or her usual place of residence (the whereabouts are not known at all or with precision) or day-to-day activities (the person cannot make or communicate decisions regarding his or her affairs and the reason for the absence is beyond his or her control). This definition of ‘missing person’ also applies to someone in prison, kidnapped or otherwise detained.

A person can apply to the Hight Court for an order appointing a guardian (a ‘guardianship order’) to manage some or all of the missing person’s affairs.

The applicant must be over 18 and be the missing person’s spouse or civil partner, parent, child, sibling, or be able to proof the court that he or she has a sufficient interest in the missing person’s affairs. A person who is currently a guardian may also apply to renew the order.

Applying for a guardianship order can be done after a person has been missing for at least 90 days (exceptions apply when urgent decisions regarding the person’s property or financial affairs need to be made).

Guardianship orders are made for up to four years, but they may be renewed when they expire. They can also be revoked if the missing person or the guardian decides to step down.

A guardian may not execute a will for the missing person.

The guardian acts under the supervision of the Office of the Public Guardian and must keep a report of all transactions made, which must be sent every year for review.

Managing the affairs of missing persons in Scotland

The national definition of ‘missing person’ developed by the National Missing Persons Framework for Scotland is the following:

A missing person is anyone whose whereabouts are unknown and:

The person looking to be appointed as a judicial factor loco absentis must lodge a petition at the Court of Session or a summary application at the Sheriff Court. The court issues a certified copy of the court interlocutor (nonfinal judicial order), which allows the judicial factor to start administering the estate.

Judicial factors are appointed for a specific period of time until a certain trigger point, which can be the missing person’s return, death or declaration of death. Otherwise, the trigger point will be 7 years from appointment, which is when a person can apply for an order declaring the missing person dead (a ‘declarator of death’).

Applications for the appointment of a judicial factor loco absentis are very rare. There have been only 12 in loco absentis cases since 1985, a surprising fact, given that there are some 700 open cases of missing persons in Scotland. Source: section 2.15 of the Judicial factors consultation.

The role of the judicial factor loco absentis

A judicial factor loco absentis has certain duties, which include

Managing the affairs of missing persons in Spain

Declaración de ausencia, the judicial declaration that a person is legally missing

After one or three years of absence, as applicable (see above), proceedings to declare a person legally missing can be started. While any interested party may start proceedings, certain persons have an obligation to do so: the spouse, blood relatives to the fourth degree and the public prosecutor (Ministerio Fiscal).

The role of a representante del ausente

The duties of a representante del ausente are established by Artículos 184 and 185 Código Civil, and they include

A representante del ausente cannot sell the assets of the person declared legally missing without authorisation from the court.