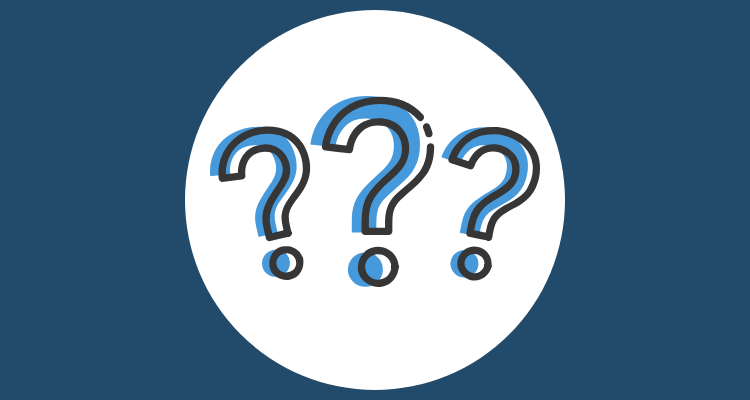 With Spain being one of the most popular destinations for Brits to live, work, and retire, understanding how Spanish wills and succession work is vital for effective estate planning; seeking cross-border legal advice before making the move is the best thing to do to avoid unpleasant surprises further down the line.

In this article, I explain nine curiosities about Spanish wills and succession which, if you are new to the country and the subject, you may not know about.

1. There is no testamentary freedom

Unlike the law of England and Wales, the Spanish Civil Code does not allow the principle of testamentary freedom. A testator can only freely dispose of one third of their assets as, according the forced heirship rules, two thirds of the estate must be distributed among certain relatives who are entitled to receive. Forced heirship is one of many Spanish succession concepts with no English equivalent.

While a country-wide Act establishes the main provisions to be applied in relation to inheritance tax, it devolves certain powers to the autonomous regions within the régimen común system (all regions except the Basque Country and Navarra). These regions can modify the tax rates and reliefs applicable within their territory. This means that, the inheritance tax rate to apply in one specific region may be substantially different to the one applicable in another region.

3. Inheritance tax is paid by the beneficiary (not by the estate)

4. Making a will is a strictly personal act

A Spanish will is considered a strictly personal act (acto personalísimo), because it is made by the testator only, and cannot be made by a third party. It is the testator who declares their will by appointing heirs and legatees, and allocating assets – a task which cannot be assigned to somebody else.

This means that each testator must make and execute their own separate will and, unlike in England and Wales, joint, mutual and mirror wills are prohibited by the Spanish Civil Code. Read my article on differences between English and Spanish wills for more details.

5. Wills are made and executed in a single act

An open will (testamento abierto) is the most common type of will in Spain. The testator makes the will before a notario, who must attest a number of things, including the observance of all formal requirements. One of those formal requirements for this type of wills is the principle of unidad del acto. According to this principle, a will must be made and executed in a single act and without interruption, except for a temporary interruption, as established by section 699 of the Spanish Civil Code. The reason for this requirement is to avoid any interruptions to the process influencing or distorting the testator’s free will. Therefore, a testator goes to a notario’s office, expresses their wishes, and executes the will in the same day, in a single act and without leaving the office.

This is different from the requirements to make a will in England and Wales, where such a unidad del acto principle doesn’t exist and a testator can make a will and execute it at a later date.

6. The notario keeps the original will

As mentioned above, open wills are made and executed before a notario in a single act. Another curiosity about Spanish open wills is the fact that it is not the testator but the notario who keeps the original will (called matriz). This is a legal requirement. Spanish notarios must keep the original will safe, and inform the Register of Last Wills (Registro General de Actos de Última Voluntad) about the creation of the said will.

That does not mean the testator will leave the notario’s office empty-handed. The testator can request a copy of their will, which can be autorizada (notarised) or simple (not signed by the notario, but good to use in many procedures, such as buying or selling a house).

In England and Wales, there is no specific requirement as to where a will must be kept, and several places and services are available, including banks and the testator’s home.

While the English law gives testators more freedom, the Spanish more ‘restrictive’ approach has a great advantage – it makes the process of locating wills when someone dies easy and straightforward. After obtaining the death certificate or certification of death, a request is made to the Register of Last Wills for a certificate stating which is the testator’s last will. The request may be done by a beneficiary under the testator’s will or by a notario.

7. Beneficiaries inherit any debts from the deceased

In Spain, unlike in England and Wales, beneficiaries not only inherit assets but also any debts from the deceased. The process of inheriting from a deceased involves those entitled to inherit being notified about the death of the deceased (vocación), receiving an offer of an inheritance (delación), and then accepting (adición or aceptación) or rejecting (repudiación) the said inheritance.

A person entitled to receive has the right – as established by Section 1010 of the Spanish Civil Code – to thoroughly analyse the status of the inheritance before deciding whether to accept it or reject it.

There are two different ways of accepting an inheritance:

2. Beneficio de inventario. This type of acceptance allows you to limit your liability for the debts of the inherited estate to the extent of the inheritance. It is a good way to protect your own assets against possible creditors.

Making use of the above-mentioned right to analyse the status of an inheritance is the best approach to make an informed decision and avoid inheriting more debts than assets and ending up worse off.

8. Grants of representation and letters of administration do not exist

This is because there is no Spanish procedure equivalent to the English probate or grant administration, and courts do not take part in the inheritance process, unless there is a disagreement between beneficiaries.

The English probate process requires the court to issue a grant of probate when the deceased died leaving a will, and a grant of letters of administration, if there is no will. In Spain, however, those allegedly entitled to receive under a will or under intestacy rules appear before a notario, who then requests a will search to the Register of Last Wills and, if there is no will, issues a notarial certification confirming who are entitled to inherit under intestacy (acta de notoriedad de declaración de herederos abintestato).

9. Spanish wills do not usually include a funeral wishes clause

English wills often include a clause where the testator declares how they wish their body to be disposed of when they die, even though funeral wishes clauses are not legally binding. It is up to the executor of the will to decide on the funeral arrangements, and disputes can arise as a result.

Unlike English wills, Spanish wills do not usually include a funeral wishes clause. Due to the characteristics of the inheritance and estate distribution process in Spain, the body of the deceased will have been disposed of by the time a will search is requested to the Register of Last Wills.

When a person dies, their close relatives must submit within 24 hours from the time of death a medical certificate of death, together with the deceased’s national identification document or passport and an official form to the Civil Registry Office in the town where the deceased lived. This is a very important and urgent procedure, as it is required to obtain legal permission to proceed to the funeral or burial arrangements. The request for a will search to the Register of Last Wills can only be done after 15 days from the date of death.

Therefore, it makes no sense to include a funeral wishes clause in a will.