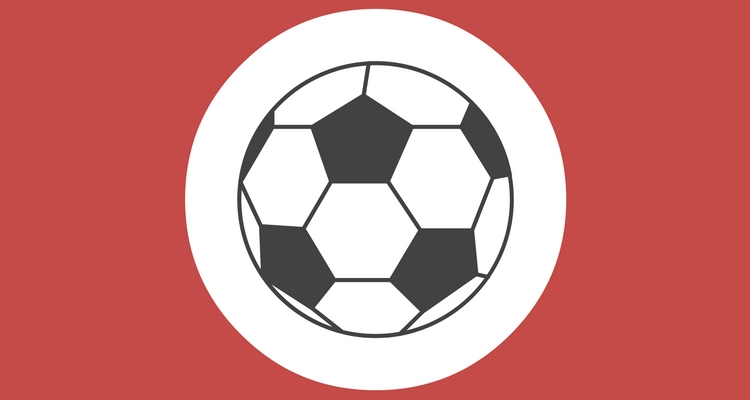 Don’t get lost in pronunciation this season

Who is this guide for?

The guide is aimed at English-speaking football journalists and commentators, as well as fans interested in correctly pronouncing the names of Spanish La Liga football players.

This guide isn’t an academic tool, but a practical tool to be used when a pronunciation doubts arises. Here you can see the name of each footballer, hear the pronunciation by a Spanish native speaker and read an approximate transcription.

The guide includes the names of all Spanish players, and those international players with Spanish names or family names.

For practicality reasons, the transcriptions don’t follow the International Phonetic Alphabet. Instead, I’ve provided visual English representations (using the Latin alphabet) of the original Spanish sounds. To help you with the pronunciation, I’ve used dashes to separate syllables/difficult diphthongs.

A few tricks to improve your Spanish pronunciation

Click on the team you want to check and either listen to the whole list for a quick review of all names before a game. Or click on the name of a specific footballer.

NOTE: please note the guide was created just before the start of La Liga. The guide will be regularly updated throughout the season to include new signings or remove players who leave their team.

IRENE CORCHADO RESMELLA is an English-Spanish translator and content writer based in Edinburgh. A former in-house content editor for two leading accommodation brands, she specialises in marketing translation and content writing for the travel industry, helping companies and travel marketing agencies alike. Irene is Inbound Marketing Certified, a frequent traveller and an active blogger at Piggy Traveller and The Curiolancer.