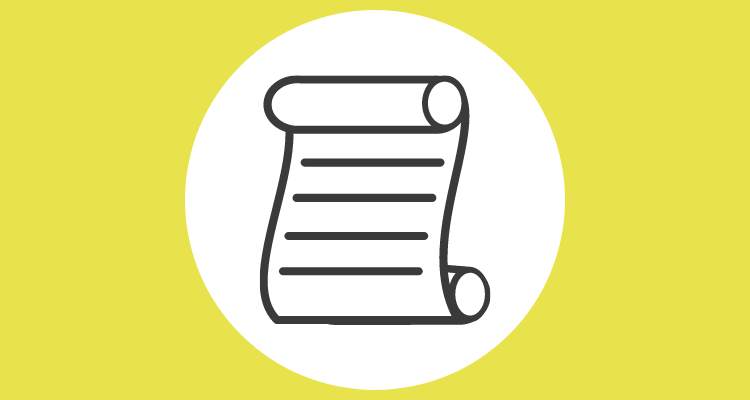 When submitting Scottish documents in Spain as part of an official procedure, they must be legalised first – so they can take effect abroad – and then translated into Spanish by a sworn translator.

Scottish powers of attorney are a good example of documents often requiring Spanish sworn translation. A power of attorney is a legal document whereby you (the granter) appoint someone else (the attorney) to make decisions on your behalf if you cannot do so yourself.

Types of Scottish powers of attorney

A general or ordinary power of attorney allows you to give legal authority to an attorney for a defined period to make financial decisions on your behalf. They are normally used when you need someone to deal with a specific issue or for a limited period. For example, you can make a general power of attorney for someone to manage some affairs while you are on holiday. General or ordinary powers of attorney are not ongoing powers, meaning that they are only valid while you have mental capacity (they become invalid if you lose your mental capacity).

Unlike in England, in Scotland the two types of ongoing powers can be combined into one single document, normally referred to as a ‘combined PoA’. This does not mean that both financial and welfare powers start at the same time. Welfare powers will start only when you lose capacity, but financial powers will start immediately after its registration with the Office of the Public Guardian, although deferring the registration is possible.

A common scenario where the Spanish sworn translation of Scottish powers of attorney is required involves cross-border succession matters: executors granting a general Scottish power of attorney allowing a Spanish abogado to take all steps necessary to administer the deceased’s assets in Spain. Another scenario would be a case of family reunification in Spain involving an adult with incapacity.

If you need an experienced Spanish sworn translator with a sound knowledge of Scottish powers of attorney, look no further. I am the only legal translator with succession qualifications in three jurisdictions (England and Wales, Spain, and Scotland), including a STEP Advanced Certificate in Wills and Executries: Law and Practice (Scotland).

Spanish sworn translation of Scottish powers of attorney: next steps