No, they are not.

Spanish sworn translators are not public servants, as they are not government or public bodies employees unless, of course, they are hired as such.

Some clients wrongly assume that the appointment of Spanish sworn translators by the Spanish Ministry of Foreign Affairs somehow gives us public servant status. However, according to Real Decreto 2002/2009:

Within the Spanish Ministry of Foreign Affairs, the Oficina de interpretación de lenguas is the department in charge of appointing sworn translators-interpreters. They issue translators with their own sworn translator ID, which includes the artículo 7.2. above. 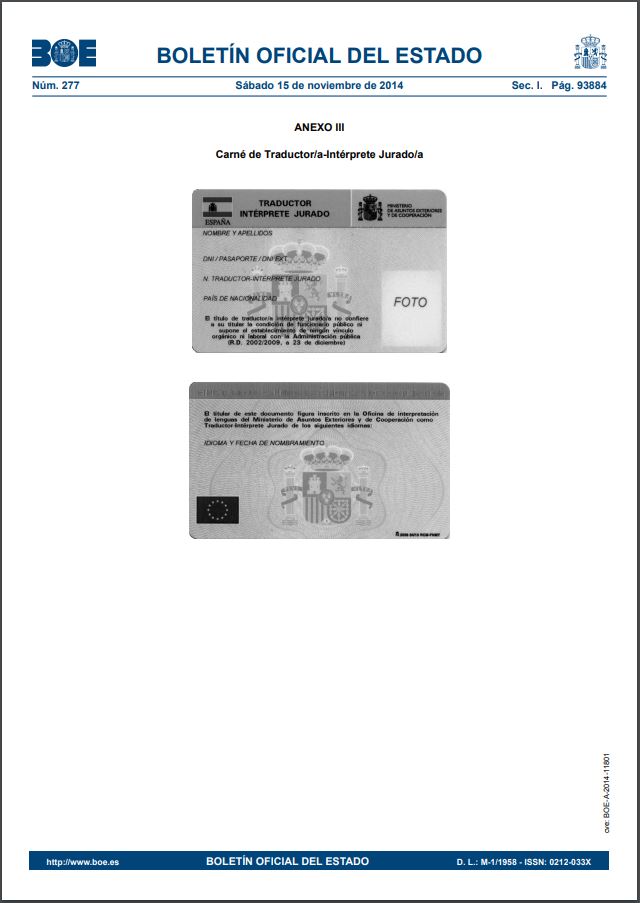 They also publish the details of all sworn translators on a list, which is updated regularly. It includes all translators who have been officially appointed, irrespective of their current employment status. If you want to check whether a Spanish translator is sworn or not, that is where you search. If they are not on the list, they are not sworn. Simple.

So basically, Spanish sworn translators need to be officially appointed to work as such, but then work as independent professionals who are fully responsible for their work. This means that, contrary to some clients’ assumptions, sworn translators have no relationship whatsoever with Spanish embassies and consulates abroad. We do not need to be authorised by them, nor do we have to appear on their lists.