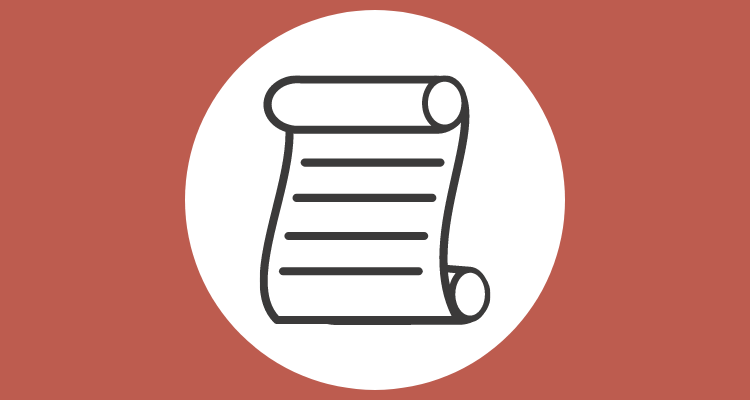 Spanish sworn translation is required in many different situations – from applying for a Spanish visa to buying a property or getting married. Generally speaking, any official procedure involving Spain requires legalising and then translating any documents issued in a language other than Spanish.

For example, in English estates with a Spanish element, translating documents such as the deceased’s death certificate, the relevant grant and any English will is required in order to administer the Spanish assets.

The deceased may have died

As wills reflect the wishes and personal circumstances of the deceased, they can vary enormously. Translators may receive a short, perfectly legible will written in plain English and made a year ago; but they may also receive a poorly-scanned, long and complex will made several decades ago including handwritten parts and obscure legalese.

A general lack of punctuation, jurisdiction-specific terminology, alterations and mistakes, or recent updates to the law are other elements which explain why translating wills is a complex task.

Translators navigate between languages and jurisdictions. Ideally, they should not only master their working languages (e.g. English and Spanish) but also have a sound legal knowledge of the jurisdictions involved (e.g. England and Wales, and Spain).

English law is based on common law, while Spanish law is based on civil law. The huge difference between both legal systems makes translating English wills into Spanish a task not without challenges. Developing a subject-matter specialisation in succession law becomes key to producing high-quality translations.

If you need an experienced Spanish sworn translator specialising in succession matters and with knowledge of English wills and succession, look no further. I am the only legal translator with succession qualifications in three jurisdictions (England and Wales, Spain, and Scotland), including a CILEx Level 6 Certificate in Law (Law of Wills and Succession).