What is the difference between getting a sworn translation in the UK and in Spain? 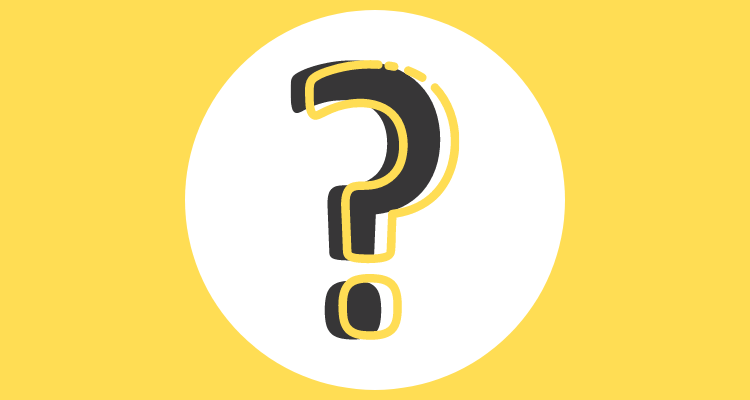 This interesting question I answer today comes from one of my Instagram followers.

The short answer is ‘none’.

As per the bit in bold above, the key element is not where to hire a translator but hiring the right translator.

Unlike Spain, the UK does not have a system of sworn translators accredited by an official body. Translations for official UK purposes (into English) can be carried out by any practising translator self-certifying their translation. Often, though, clients are asked to hire UK-based translators who are members of a professional body, such as CIOL or ITI.

In summary, you can hire a Spanish sworn translator based in Spain or in the UK. Their translations will be valid and accepted by the Spanish authorities irrespective of their location, as long as they are officially appointed as sworn translators.