Which situations may require a Spanish sworn translation? 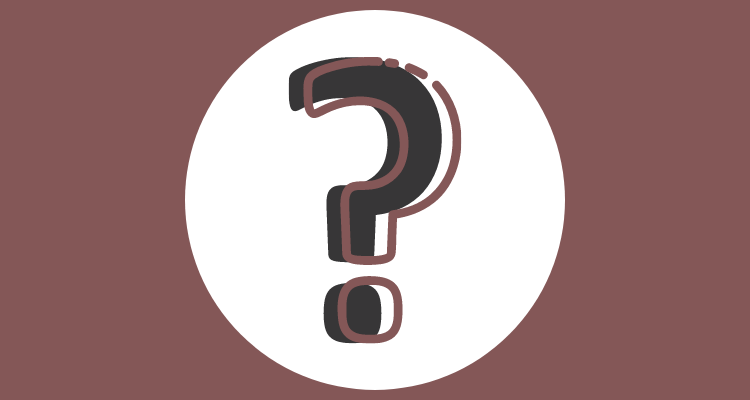 You may be asked to submit a Spanish sworn translation in so many different situations that I thought the best way to answer this question is by going specific and providing examples.

Based on real clients that I have helped over the years, I am sharing a list of 10 situations which may require Spanish sworn translation.

Translating a criminal record certificate issued in your country of origin may be required as part of a visa application process if you intend to move to Spain from a non-EU country. This is also a requirement when applying for certain jobs in Spain or when applying for the Spanish citizenship by residency.

Applying for a master’s degree in Spain

Some Spanish universities require any documents issued by foreign universities to be translated into Spanish as part of the application process. This normally means translating your foreign degree certificate and academic transcript. Each university has their own admission criteria and requirements, so they may require other documents to be translated or no translation at all.

Related article: What are the sworn translation requirements by the top 10 Spanish universities?

Spanish civil servants working abroad need to provide proof of their working experience to the Spanish authorities every year in order to remain in the public sector job listings. This means translating a work reference letter confirming the position, type of contract, salary, and other details. Before ‘Brexodus’ started, I used to translate quite a few NHS reference letters for Spanish doctors and nurses working at English hospitals.

Translating passports, IDs and documents confirming the source of funds may be required when buying a property in Spain, when part of the funds comes from abroad. For example, if UK-based parents send money to their daughter in Spain to help her buy a house, they would normally have to make a statement before a Notary Public. I would then translate the notarised statement and their passports into Spanish, so the daughter can prove the source of those funds to the Spanish tax authorities or her mortgage provider.

Related article: 21 useful resources for buying a house in Spain

Marrying your Spanish partner in Spain

Related article: Anglo-Spanish weddings: process and requirements for getting married in Spain

Taking a child to Spain

Travelling to Spain with a child

As you may be asked by UK or Spanish border authorities to prove that you have permission to take the child abroad, having a letter from the child’s other parent or a written authorisation for travelling purposes translated into Spanish will help avoid any issues.

Taking a child abroad without prior permission from everyone with parental responsibility is child abduction. In these complex and difficult situations, translation services are required as a matter of urgency. Some examples of documents likely to require sworn translation are statements (from the person who took the child abroad), and return orders (from the UK court requesting the respondent to return the child).

When one spouse lives in the UK and the other one lives in Spain, the divorce procedure may require the translation of a significant number of forms and documents.

Here is a recent example: a Scottish-Spanish couple had been separated for over a year and both spouses agreed to the divorce. Spouse A lives in Scotland, and spouse B lives in Spain. A applied for divorce in Scotland and hired my Spanish sworn translation services to translate the marriage certificate, Form SPA (Simplified Divorce 1 year separation), Form F34 (Form of Citation) and a Request for Service letter.

Registering your UK divorce in Spain

When British-Spanish couples get divorced in the UK and the Spanish spouse needs to register the divorce in Spain, I usually translate two documents: Decree of Absolute (Divorce) (or an extract decree of divorce, if the couple got divorced in Scotland) and Form D180 (Certificate referred to in Article 39 of Council Regulation (EC) No. 2201/2003 of 27 November 2003 concerning judgements in matrimonial matters).

When British-Spanish couples own assets in Spain, such as a property, I normally translate a sealed consent order – a legally-binding document establishing how the couple’s assets are to be divided after divorce.

Related article: Grounds for divorce in England and Wales, Scotland, and Spain

Translating a Court of Protection Order into Spanish is required when acting in Spain on behalf of someone lacking mental capacity.

Wills and succession is my field of specialisation as a sworn and legal translator. Spanish sworn translation is generally needed when a British citizen either dies in Spain, or dies owning Spanish assets. Apart from the death certificate, the documents needing sworn translation will depend on the specific circumstances.

For example, if an inquest about the person’s death is held, the death certificate will not be available. Instead, the coroner issues a Certificate of the fact of death, and that will be the document to translate instead.

If the person died having made an English will, I normally translate the will and the Grant of Probate (or Letter of Administration with will). I often translate deeds of variation, too.

If the person died without making a will, I translate the Grant of Administration.

Where there is a cross-border estate dispute, I translate the settlement agreement.